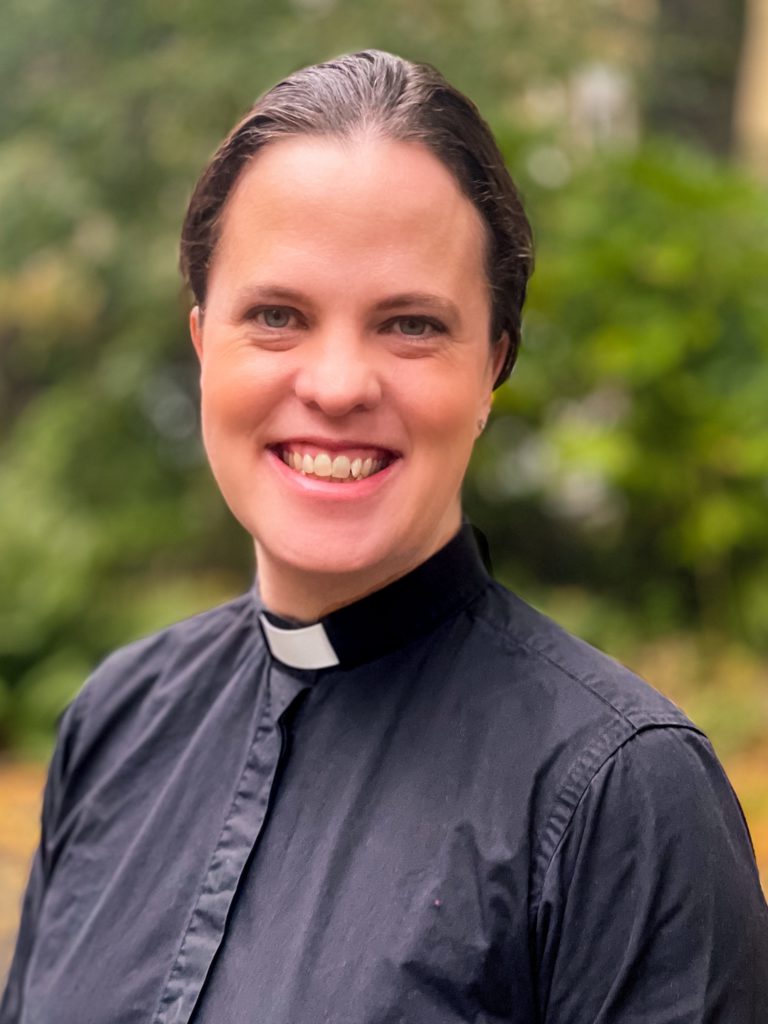 The Revd Dr Jenny Wright, who is presently serving as Associate Priest at Christ Church, Morningside in the Scottish Episcopal Church, has been appointed Chaplain to the Archbishop of York, Stephen Cottrell.

Jenny will support the Archbishop in his ministry in the York diocese and across the Northern Province, particularly providing spiritual, liturgical, pastoral and theological support at Bishopthorpe Palace, the working office and home of the Archbishop.

Jenny said; “I am absolutely delighted with this appointment. I am looking forward to praying for and supporting Archbishop Stephen, working alongside his team to advance his priorities of prayer, pilgrimage, evangelism and being a voice of the north. I am excited to get to know the Diocese of York – seeing the people and the church in action as they seek to serve the Kingdom of God in their communities. I look forward to combining my pastoral and academic skills in this role as I join the Archbishop’s team in discerning God’s work in the Northern Province. I have had many wonderful opportunities in the Scottish Episcopal Church, and greatly value the support and encouragement of colleagues, parishioners and friends.”

Welcoming the appointment, Archbishop Stephen said, “It is fantastic that Jenny is joining us. Her pastoral, theological, administrative and liturgical skills will add value to the service we offer the diocese of York and the northern province, helping us all to live and share Christ’s story. I look forward to welcoming her and her family to Bishopthorpe.”

Originally from South Africa, Jenny was ordained in 2015 before serving her title at Old St Paul’s Church in Edinburgh. Jenny has a doctorate in theology from the University of Stellenbosch, and her research and teaching since then has focused on public theology, justice and reconciliation, contextual theology and eco-theology. Alongside her role as associate priest, she is an associate tutor with the Scottish Episcopal Institute, convenor of the Church in Society Committee and on the editorial board of the SEI Journal.

Jenny is married to Sean, an avid mountain biker and they have two boys, Alexander and Christopher. In her spare time, Jenny enjoys baking, reading crime novels and is a keen amateur photographer.

Jenny will take up her duties as Archbishop’s Chaplain in the autumn.