The Diocese of Sodor and Man is part of the worldwide Anglican family of the church known as the Anglican Communion.

In Britain the members of this family are:

It is the smallest of all the dioceses and for this reason it is exceptional that it has its own bishop.

It is also unique because the Bishop of Sodor and Man is ex officio a member of the Legislative Council of Tynwald, the Manx parliament.

We have a link with the Diocese of Cashel Ferns and Ossory in the Church of Ireland.

The Anglican Diocese of Sodor and Man works with other Christian churches on the Island through Churches Alive in Mann, and has been active in developing the Covenant for Mission made in 2010 and described on our ‘Ecumenical Mission on the Island‘ page. 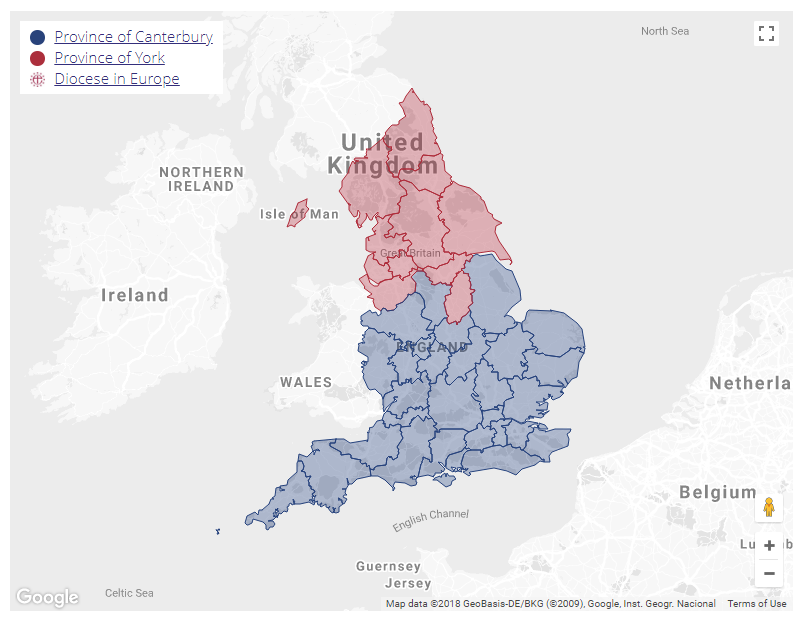