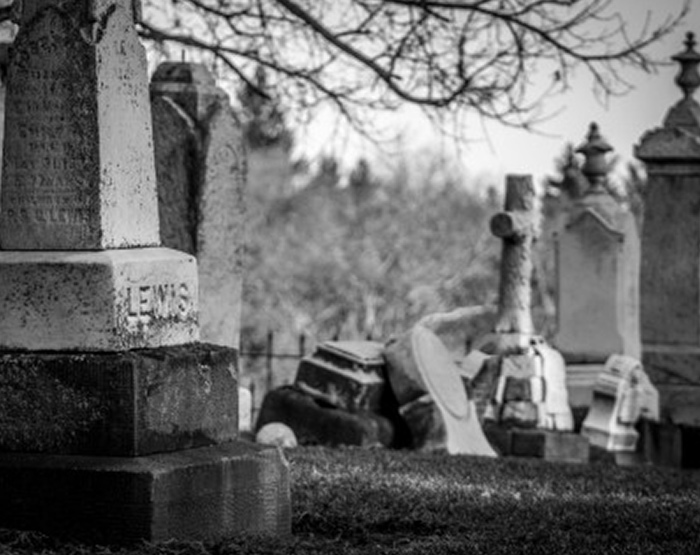 This blog is most certainly not the final word, and indeed it’s hard to know if there can be a final word on such a subject as this.  Rather, it offers some first thoughts on memorialisation in churches which bears upon slave-trading.  I begin by thanking colleagues who have already responded to my request to undertake an audit of such memorials within their parish.

The purpose of the audit is to enable us to look again at our patrimony, and to understand it afresh rather than to take it for granted.  As Anglicans, our denominational history is imperfect: the Church of England is a concept that arose out of historical circumstance of a most unspiritual kind in the sixteenth century, and the Anglican Communion has similarly dubious origins in cultural expansionism.  Unruly violence characterised much of the European Reformation.  All of that may seem distant from a faith that has its origins in faithfulness unto martyrdom and persecution, but our imperfect past reveals the truth of fallen and sinful humanity.  Christ came to redeem us, and, as He calls us to constant spiritual renewal of our own lives, so too He calls us to acknowledgment of social failings.

I have used the words ‘acknowledgment’ and ‘audit’.  These words take us into what Pastor Agu Irukwu, UK Senior Pastor of the Redeemed Church of Christ, and the Pentecostal President of ‘Churches Together in England’, offers as a road-map to help us navigate through this process.

1. Acknowledgment:
An acknowledgment of the issue of racial injustice and its systemic nature.

2.  Audit:
An honest look at ourselves and our churches and where we are in relation to the issue of racial injustice.

3.  Conversation:
Listening to the voice of the black community and other ethnic minorities that have been affected by racial injustice.

4.  Education:
Bridging the knowledge gap: What does it mean to be from an ethnic minority in the British Isles today?  How do we understand the historical context?

5.  Speaking Up:
To speak out against the evil of racism.

6.  Advocacy:
To be advocates for racial equality.

9.  Prayer:
Encouraging prayer within our churches over the issue of racial injustice.

10.  Prophecy:
Discerning God’s mind as best and clearly as we can, and ensuring that our actions and narratives are driven by this, and are centred very clearly around Jesus and rooted firmly in the Word of God.

We are currently in the first couple of stages: ‘Acknowledgment’ and ‘Audit’.  But that is a start.  It means that we have acknowledged the issue and are willing to be honest with ourselves.  The issue has to do with justice.  It is difficult to judge people of any ethnic or cultural tradition through the perspective of today’s values, for they were doing what they understood to be culturally normative, and similarly it would be wrong to undo our memorialisation and to condemn chapters of our history.  Living on this Island, surrounded by the memorialisation of the early Celtic and Norse civilisations, we understand that very clearly indeed.  And we understand also the importance of interpreting our past and learning from it.