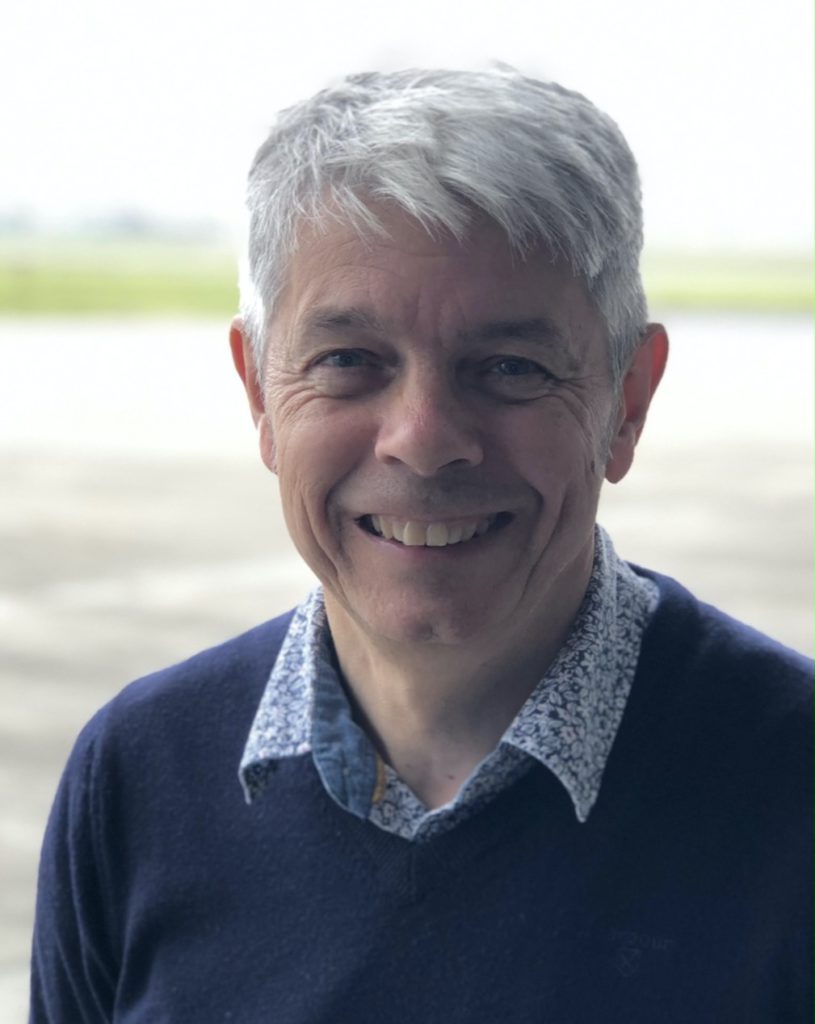 New Secretary to the Diocesan Synod

Bishop Peter is pleased to announce the appointment of Colin Kelsey as Secretary to the Diocesan Synod and to the Archdeacon, effective from 31 October 2022.

Colin Kelsey was born in Scunthorpe, where he was educated and spent his childhood.  After studying for a diploma in Building Technology, spells working on the town’s steelworks and gaining a degree in Mechanical Engineering from Kingston University, Colin joined the Royal Air Force as an Engineer Officer.  His 22 years of service included several on-aircraft tours (VC-10, Tristar, Phantom and Hercules), as well as staff appointments in Cambridgeshire and London.  Following tours in the Falkland Islands, Germany and Macedonia, as well as several postings throughout England, Colin gained a Master’s Degree in Aerosystems Engineering from Loughborough University.

Colin moved to the Isle of Man in 2012, when his wife Diane (also an ex-RAF Engineer Officer) retired from the Service and returned home.  They have 2 children, both of whom have been educated on the Island, and live in Castletown.  Colin is an enthusiastic cook and a keen reader, and has been trying to learn the guitar for several decades.  He is also a long-suffering fan of Bath Rugby.

Bishop Peter also expresses great gratitude to Michelle Barwood, who steps down from the post of Secretary to Synod (and latterly also to the Archdeacon) after nine years.  Michelle writes:

As I head off to pastures new, may I record what a privilege it has been to work with so many wonderful people over the past 9 years, including 3 bishops and 2 archdeacons!  May I also thank my co-workers especially for their support of both me and my family during good times and not-so-good times, and for being there when I needed them.

The time spent on all the committees has been a great opportunity to learn many new things (such as sarking, bell drips and the differences between installations, collations and inductions), not all of which I will be able to incorporate into everyday life, but you never know!  I shall miss the job very much but am confident that it has been left in very capable hands.

We wish Michelle blessings as she moves on from this post (but remaining of course with us on the Island and in our worshipping community), and we pray for Colin as he assumes his new role and responsibilities, looking forward to the gifts and experience that he will bring to our diocesan and synodical life.