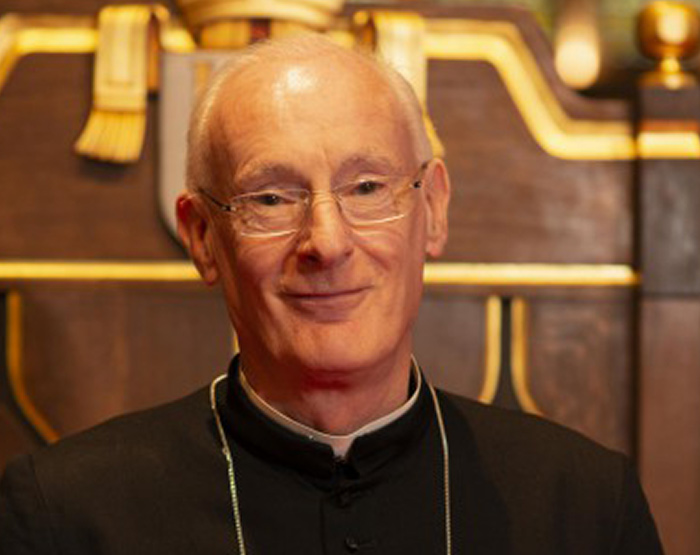 Reflections on the Lectionary for the Second Sunday of Epiphany

Reflections on the Lectionary for the Second Sunday of Epiphany

Now the boy Samuel was ministering to the LORD under Eli. The word of the LORD was rare in those days; visions were not widespread.

Now the LORD came and stood there, calling as before, ‘Samuel! Samuel!’ And Samuel said, ‘Speak, for your servant is listening.’

The next day Jesus decided to go to Galilee. He found Philip and said to him, ‘Follow me.’ Now Philip was from Bethsaida, the city of Andrew and Peter. Philip found Nathanael and said to him, ‘We have found him about whom Moses in the law and also the prophets wrote, Jesus son of Joseph from Nazareth.’ Nathanael said to him, ‘Can anything good come out of Nazareth?’ Philip said to him, ‘Come and see.’ When Jesus saw Nathanael coming toward him, he said of him, ‘Here is truly an Israelite in whom there is no deceit!’ Nathanael asked him, ‘Where did you come to know me?’ Jesus answered, ‘I saw you under the fig tree before Philip called you.’ Nathanael replied, ‘Rabbi, you are the Son of God! You are the King of Israel!’ Jesus answered, ‘Do you believe because I told you that I saw you under the fig tree? You will see greater things than these.’ And he said to him, ‘Very truly, I tell you, you will see heaven opened and the angels of God ascending and descending upon the Son of Man.’