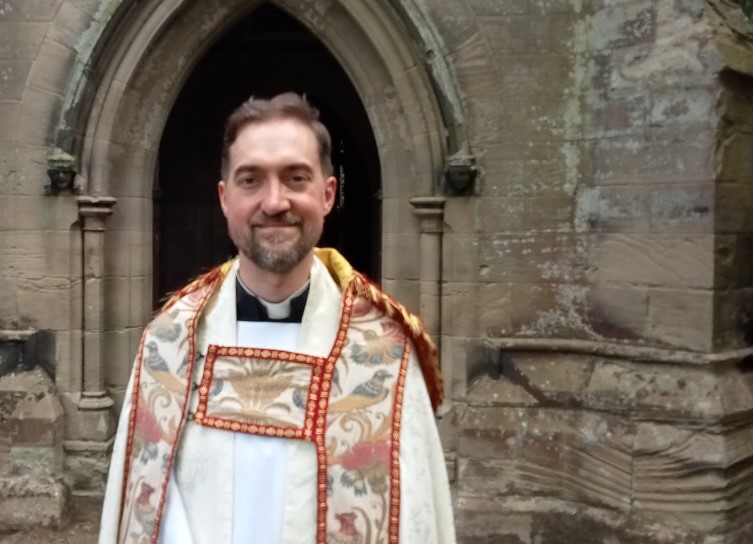 In support of the Diocesan Strategic Priorities of Renewal, Faithfulness and Generosity, I have appointed The Revd Andrew Coleman as Bishop’s Missioner. Andrew will be working primarily in the Douglas City Centre parishes, providing focused mission and pastoral ministry with the potential for tasking elsewhere as the need arises.  There will be a particular emphasis on supporting the ministry of the Archdeacon in the Parish of St George and All Saints, and in serving the people of Pulrose within St Matthew’s Parish.

Andrew’s appointment comes at no extra cost to the diocese or parishes: indeed, it is part of a process of stipendiary rationalisation that sees our number of stipends reduce this year.  His appointment brings extra capacity to our work of intentional mission in Douglas and, in due course, elsewhere across our Island.

I am grateful to Father Andrew for accepting my invitation to come and minister amongst us, and I ask that we hold him in prayer as he prepares to move here in late September (before which he will be providing temporary cover in Douglas for two weeks in mid-August, by way of familiarisation), with a licensing date to be announced for later in the autumn.

Father Andrew writes to introduce himself:

I’ve been serving in the Diocese of Coventry for over nine years, ministering in three different parishes at once.  I’m the incumbent of an inner suburban parish in a deprived part of Coventry; worship is held in a converted hall, which also serves as a thriving community centre. I’m also incumbent of two medieval village churches.

Born and raised in Albury/Wodonga, Australia, I have a Bachelor of Arts from Monash University, Melbourne, having spent the final year on exchange at Liverpool University.

My sense of vocation grew over the years and my training for ordination was at Trinity College within Melbourne University and included a Master of Divinity. I was ordained priest in my home Diocese of Wangaratta in 2008; two rural curacies followed, before six months of non-stipendiary ministry experience in Salford, England.

I am greatly looking forward to this exciting new ministry in the Isle of Man, and to becoming a part of the local community. I’ve many interests, but particularly enjoy boxing, the gym, and live music.